An exciting review for Morbid! 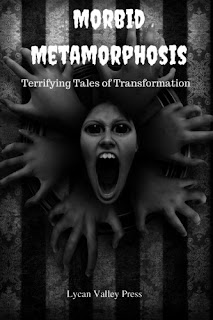 An exciting review for Morbid Metamorphosis!
By Jason E. Berry on July 7, 2016

Author Franklin E. Wales has a story within this anthology, hence my reading it. Wales' story - Pickin' to Beat the Devil - is a continuation in his Dramos Saga (*you do not have to have read anything prior - it is better if you have, but this is a stand-alone story that I guarantee will have you wanting to read the others!) For those of you not familiar with Dramos, he is a [*spoiler*] vampire hunter, and his tales take place, mostly, in the Old West - great reading!
Pickin' to Beat the Devil adds a new (Irish) character (Patrick O'Dea) in the mix, and if you are a fan of Robert Rodriguez' El Mariachi or Desperado, then you will love this character! [Now that I think of it, Robert Rodriguez would be an ideal director to bring the Dramos Saga to the Big Screen. . .]

Obviously, there are other stories/authors within this anthology, so how did the rest compare?

Out of the 22 stories, there wasn't a single one that I didn't like (which is pretty impressive!) Most were 3-Skull quality; entertaining in their own right. Several more were well-above average - just to mention a few... Terri Del Campo's 'The Skully Effect' (an extremely bizarre tale that you won't soon forget!), Suzie Lockhart's 'Vile Deeds' and Cameron Trost's 'The Corkscrew and the Void' were some other well-above average tales.

As for the stand-outs: Jo-Anne Russell's 'You Are What You Eat', Stacey Turner's 'The Lake' (loved this one!), Tina Piney's 'The Death Vaccination' (cool concept!), Suzanne Robb's 'The Moonlight Killer' [man, the women are killing it this anthology!] Of course, the aforementioned Wales' tale, and then Ken MacGregor's 'Danger's Balls' (If you are a fan of the 1991 flick 'Body Parts', you will definitely dig this tale!)

As I stated earlier, each of the stories within this anthology are entertaining, in their own right - there are many more gross, sick, and twisted tales that were not mentioned. Those that were are just the one that rose to the top.

If you are a fan of anthologies, or are just looking to try some new authors, then this one is for you! 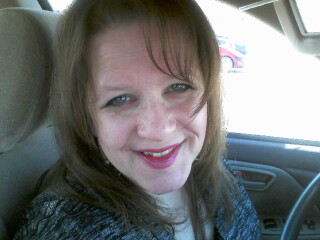